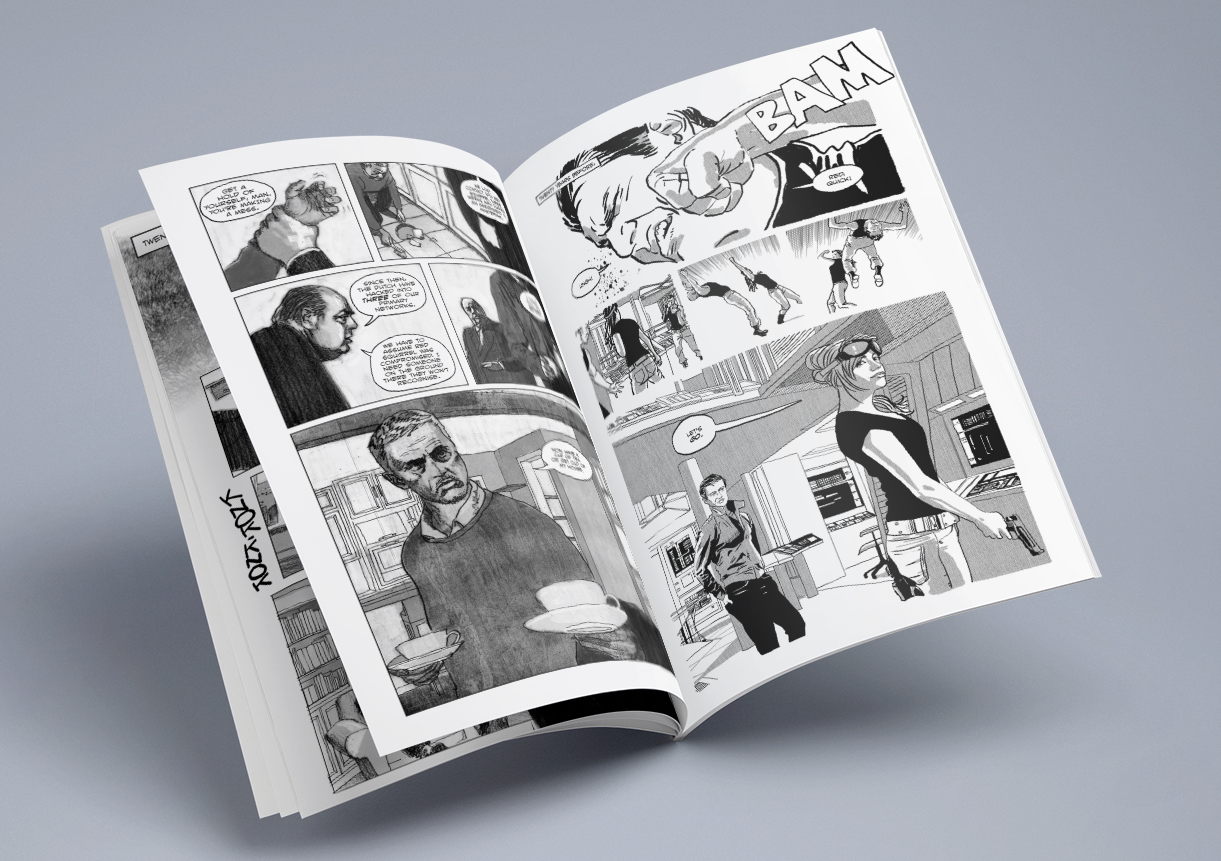 A six page comic story written by Luke Chilton, part of the Interrobang anthology. The story was drawn in two styles; a painted finish for present day and a traditionally-inked finish for the 90s flashbacks.

The sequel to the successful ‘Red Rocket Comet’ (winner of ‘indie comic of the year’ at Pipedream Comics), I was commissioned to create this cover by Matt Garvey, the series writer and publisher. Going from the script and preliminary artwork from the comic, I created a cover I hope will entice readers to buy the book to learn more.

This was a cover commissioned by the independent comic writer and publisher Matt Garvey. The plot centres around a retired superhero, haunted by his arch-nemesis to the point that his life falls apart and madness descends. The book won ‘Best Indie Comic’ in the 2018 Pipedream Comics online poll.

Mockup of a Star Wars comic, using a painting I created as personal work.

I had a mental image pop into my mind that Ray Liotta in the 80s would have made a great movie Punisher, so this is what came out. 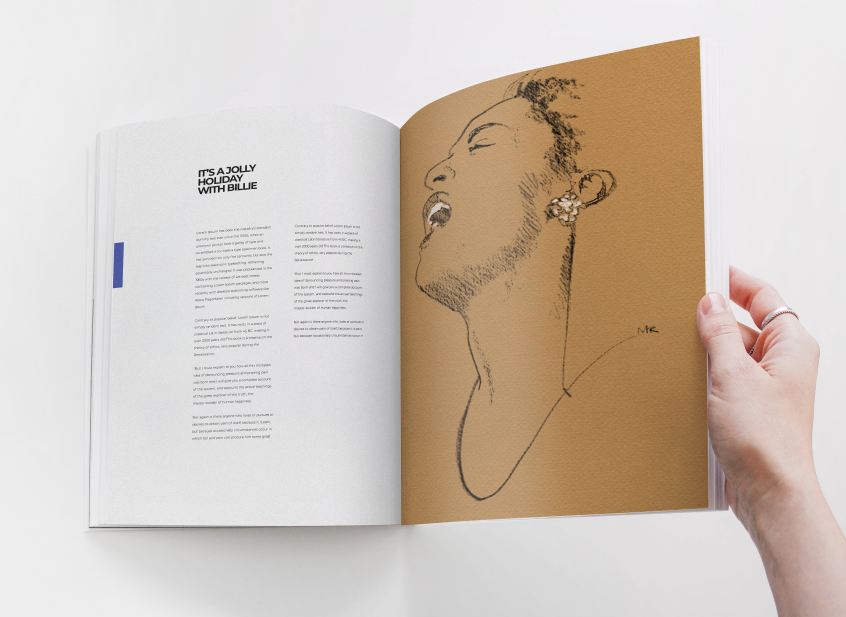 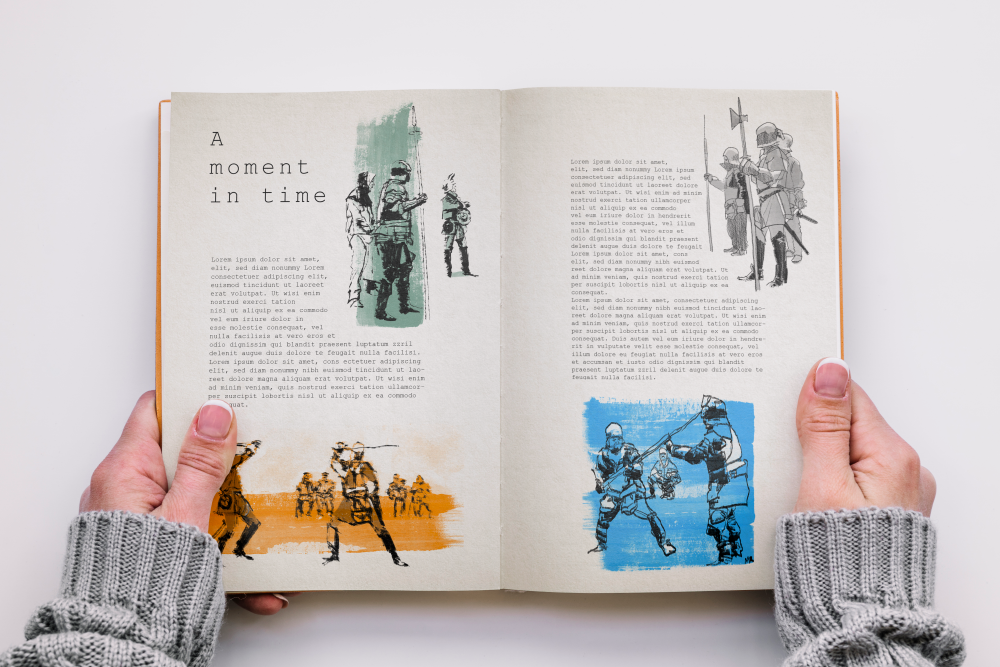