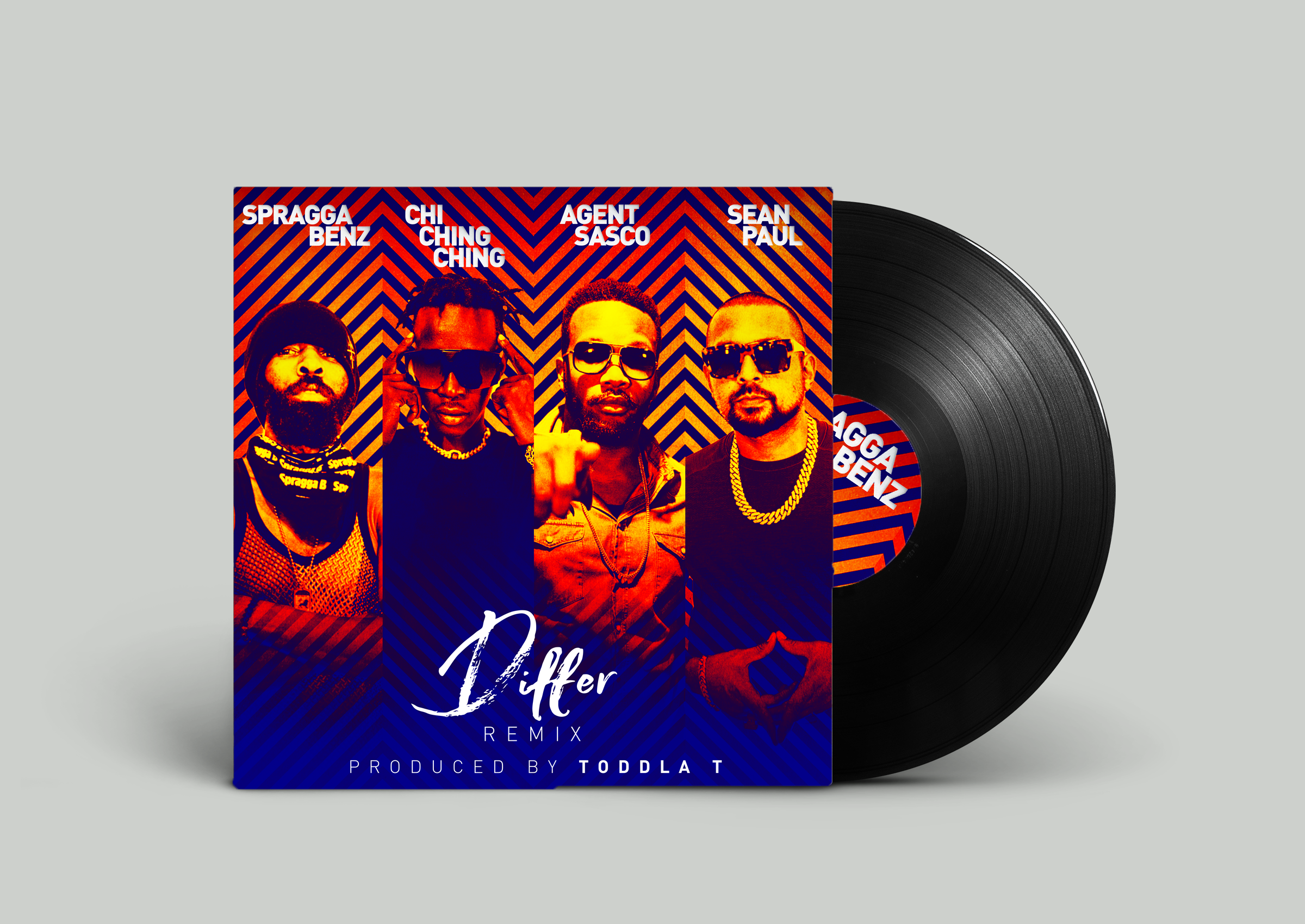 Spragga Benz’ releases for the album ‘Chiliagon’, including the single ‘Differ Remix’ featuring Sean Paul and others, which reached no.1 on the iTunes reggae chart

Only A Dream EP by Scape

Ready For The Syndicate by Andy Skopes

Does Not Compute by Andy Skopes and Mr. Joseph